Is Tesla’s New Solar Roof Actually Cheaper Than Normal Ones?

– an invention that makes your life easier and one that converts the sunlight to sustainable electricity. Made of glass layered over a photovoltaic substrate, the roof serves as the perfect replacement for traditional roofing materials. But is that real?
Well… 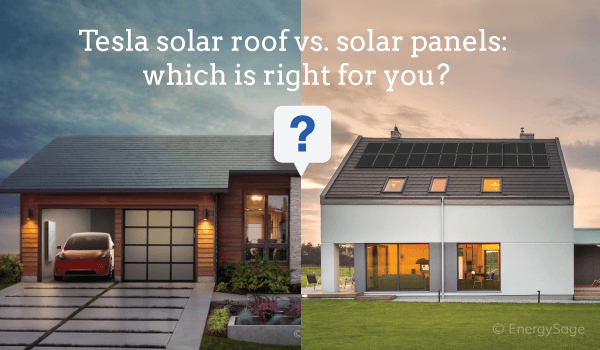 As soon as Tesla announced their brand new solar roof concept, the series of discussions have stirred everywhere – from forums to hair salons. Now, most of the doubts about this revolutionary piece of technology were normally directed on its cost.

What’s true is that the cost of the new Tesla Solar Roof needs to be under $24.50 per square foot in order to complete with traditional roofing materials. However, Tesla is offering an infinite warranty for the tiles – which actually makes the Solar Roof a great alternative to any type of roofing nowadays. 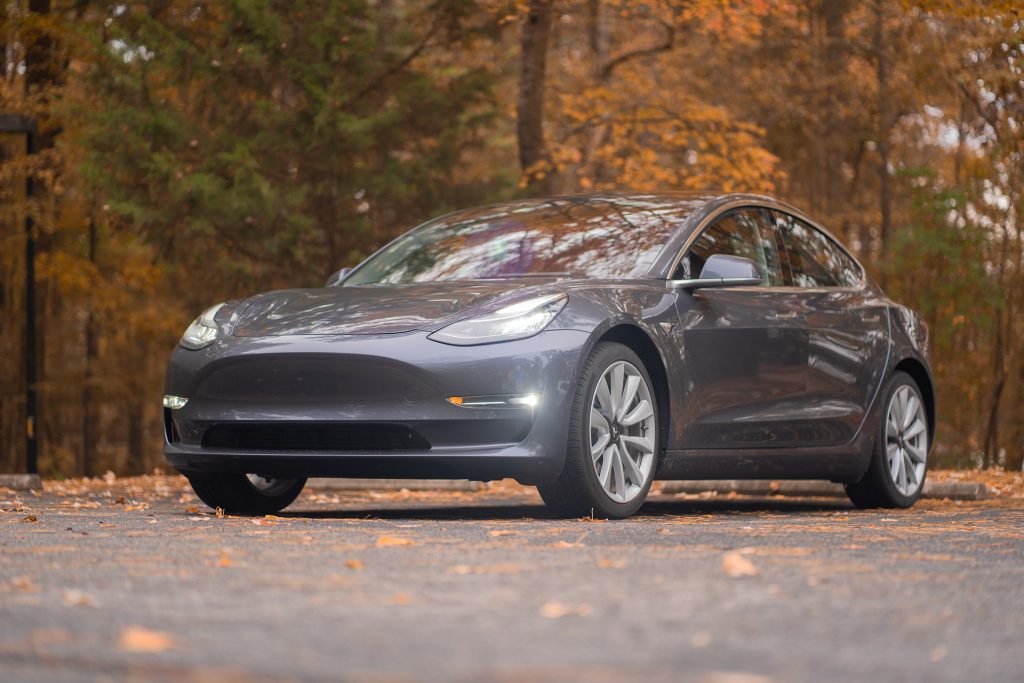 So, is the Tesla Solar Roof cheaper – or more expensive – in the long run?
The Solar Roof is priced at $21.85 per a square foot of photovoltaic tile, which is nearly 20% cheaper than a normal roof once you factor in the energy savings and tax credits.
According to official representatives at Tesla, the roof is touted to be stronger than a traditional roof. So, in areas with thunderstorms and high winds, an extra layer of strength can make all the difference.

On top of that, there is an added extra for everyone who purchases the Solar Roof – the forthcoming Powerwall 2.0, which is basically a battery storage device with a built-in inverter. The best thing about it is that it can connect to your home’s electrical system and enable your house to go 100% off the grid.

So, with strength, durability, warranty and $6,500 in extras (the price of the Powerwall 2.0), Tesla is definitely making the Solar Roof an attractive choice for many. After all, this is a roof whose only job is to transfer sunlight to electricity and save homeowners a lot of energy in the long run. So, when doing the math on 30 years with unlimited warranty – the result is clear.

Yes, the Tesla Solar Roof is an investment worth making – and one that will pay itself off – especially with the rising costs of electricity.